Nurturing Your Vocation to Special Motherhood

Refresh your soul and renew your vocation as a special mother! 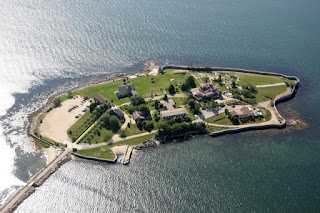 Come away for two days and be transformed though prayer, the sacraments, inspiring talks, and fellowship with other mothers raising children with special needs. Learn how God has called you to the vocation of special motherhood.

Leticia Velasquez is the editor of A Special Mother is Born; 33 stories from Catholic parents of special needs children. She is a public speaker who has appeared on EWTN and co-founded KIDS Keep Infants with Down syndrome. 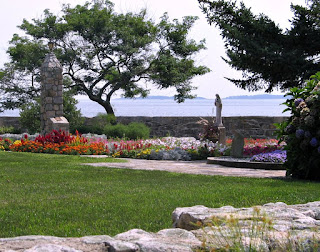 Born to be Stars; The Charm of "Born This Way"

My family and I watched the first episode of "Born This Way" today. Its the new A&E reality show about a social group of young adults with Down syndrome in Los Angeles. These young people bowl together, eat out, hang out, and listen to music together as they go through the typical self-discovery process of anyone their ages. They compare the celebrities they have met in nearby Hollywood and fawn over the new girl in town.They skype their boyfriends and roll their eyes over protective parents, dreaming of a place of their own.

As the mom of a 13 year old girl with Down syndrome, I was very likely to appreciate seeing independent and happy young adults with Down syndrome do almost anything on TV. Yet, I found that the program was satisfying in more ways than that. It was a truly groundbreaking event of community education and,  hopefully, involvement.

I think acknowledging that those with intellectual disabilities have hopes, dreams and, even, gasp, love lives. is enlightening to many viewers who tend to see our kids as mascots or worse, objects of ridicule. Even when the dreams seem as unrealistic as Megan's dream of being a film star (why not, she's already featured in a TV show?) the young people in this show quickly capture the viewers' hearts with their bone-crushing hugs, good-natured swagger, and efusivness. The open emotions of the stars of "Born This Way" provide the warmth, comedy and drama that make every good reality show capture the large audiences.
I love the affectionate teasing between the stars, and how quickly it turns to hugs and compassion when feelings are hurt. I love how open they are,  allowing the viewers to watch them feel the pain of not being wanted for who they are. How many of us will hear our mothers say we wished we were never born? How many of us are aware that most expectant mothers finding themselves pregnant with a child with our characteristics, would abort?  The underlying darkness which breaks to the surface in emotional storms which overpower Elena, was very moving and provided the inspiration which gives this show its power.
The fact that these young adults can get up in the morning and smile at themselves in the mirror is an act of unrivaled courage. I hope that the viewers learn to see their neighbors and friends with Down syndrome as people, not merely diagnoses and this leads to greater acceptance of those who are truly born this way.