The first week of homeschooling 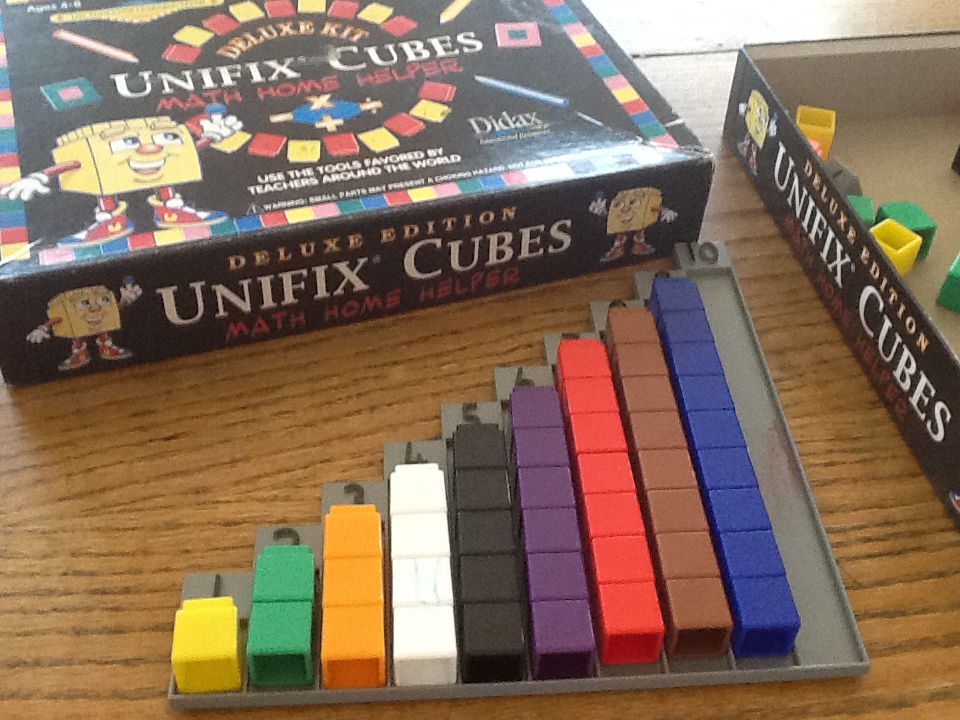 I have homeschooled my older girls, Gabbi, 20, now studying for her BSN at Franciscan University and Bella, 16 who is at Marianapolis Prepartory School. They enjoyed homeschooling and parent led cooperatives until around high school, when they yearned for a brick and mortar type school. With Christina, its the opposite. I had Early Intervention, special ed pre-school and then, moved to Connecticut in time to start Kindergarten in our local public school. I had attended many conferences touting the advantages of inclusive education and wanted the best for my little girl.

All went well for the first three years as I document in "A Special Mother is Born" but then we discovered Christina has a congenital anomaly in her cervical spine and had to remove her from the playscape at recess. I realized that it was her primary source of socialization, and slowly, she began to lose interest in school. Then her pediatrician and I decided she needed more intensive personal instruction as she was losing her language skills and I had a PPT meeting and opted for non-inclusive self contained classroom placement. The Special Ed Director encouraged me to enroll her in an Applied Behavioral Analysis program they were starting in the Elementary school in September 2011 and I agreed.

It was a BIG mistake.

To say the next two years were an educational disaster is an understatement. I detail it here, so there is no need to belabor the point, but it led to my decision to once again become a home educating mother this December just before Christmas. I was anxious as Christina through all the struggles with the ABA or really the autism program, had become adverse to attending school and once at home, was very isolated, wanting only to see DVDs in her room. I feared she would remain up there, refusing to learn. But a report card from school convinced me that, as difficult as it looked, I could do no worse than they had. Christina received all zeros in every subject except Computers (95) and Art (100). I certainly could do better than that mockery of a report card. Educational tesing with three outside psychologists revealed a 50 point drop in IQ scores since Christina has been in school and described her as 'non verbal'. She has lost the ability to speak and read, so I knew it was time to go.

And, in the coup de gras,  I was informed by a member of the community, that Christina had been refused a library book by her aide, saying she would rip it. In eleven years of taking out books, both in our local library and at school, my daughter has only torn one book, and it was an accident. I see that as a clear sign that there was discrimination against her in school, and when I gave the staff a chance to explain what happened, they lied. So I knew I could no longer trust them to either be competent, fair or honest. 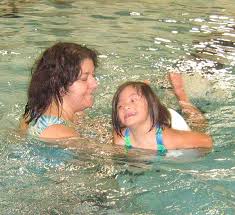 During Christmas vacation, her sisters and I made a daily schedule with her help, and she said, "School" which gave me hope that she would come to understand that school can happen at home.

Now in our daily routine, which is slowly moving from part time to full time, we do warm up swings as part of a sensory diet, do counting with manipulatives (see photo) , and are following a Downs Education International reading program designed specifically for students with Down syndrome, and, as a reward on Friday evenings,  we are attending Special Olympics swimming. So far Christina has been very cooperative and enthusiastic. I will document her progress here and welcome your input.

Keep fighting for your daughter! Your daughter's regressions seem a characteristic to Autism. My son's has a dual diagnosis, Down syndrome and Autism. Removing her out all stressful environments is the best you have done for her. I am not an expert, but I will share with some of the things are helping me to help my son:

- Hiring a nutritionist was one of the first step in recovering my son. I tried to find one that it is covered by our insurance company and with experience with kids with special needs.

- Cristina seems to be under stress and anxiety as my son. A neurotransmitter treatment has helped my son enormously in this area. Our nutritionist is the one who has been in charge of testing and treatment of my son's neurotransmitters.

- To focus on neuroscience has been crucial for my son's progress. We do a neurodevelopmetnal program and MendAbility at home.

- To establish a controlled environment and establishing a relationship (parents/son or daughter). Great books for this are: The Child with Special Needs, Play to Talk and Spectacular Bond.

- A website that I use as a reference is:
www.downsyndromeoptions.org

If you one day need to talk to someone, please feel free to contact me. I speak Spanish, too.

Wishing you all the best in your new homeschooling journey!

Christina is an amazing girl. It is amazing 95 in computer and 100 in art. That tells everyone she is smart. But Autism is locking her. I have experience major regressions on my son too. It has been 3 years looking for answers. This has lead me into mitochondrial dysfunction. Here are some links where you can read more about it. Just because our kids have hypotonia, it shows that the mitochondria doesn't function properly.

I am trying to get geneticist for getting more answer to my questions.