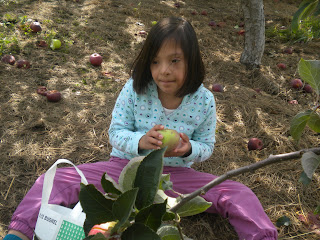 “To avoid overheating the debate, I will go much further back—to the Spartans, the only ones to eliminate newborns that they believed would be unable to bear arms or beget future soldiers. was the only Greek city to practice this kind of eugenics, this systemic elimination. And nothing remains of it; it has not left us a single poet, not a single musician, not even a ruin!
is the only Greek city that contributed nothing to humanity: is that a coincidence or is there a direct correlation? Geneticists wonder, ‘did they turn stupid because when they killed their future thinkers and artists when they killed their less-than-beautiful children?"
Servant of God, Dr Jerome Lejeune