Eileen Haupt and I were invited by Colleen Carroll Campbell, the host of "Faith and Culture" on EWTN to do an interview about KIDS Keep Infants with Down Syndrome. Here are some photos taken the Cardinal Rigali Residence in St Louis during the filming. Colleen gave us a warm welcome, and made the interview seem effortless, despite the fact that she is a nursing mother of twin babies; whom we met after the taping.

I gave Colleen a copy of Michelle Buckman's compelling novel, "The Death Panels" , and we got into a discussion about the March for Life. The producer invited us to stop by the EWTN tent at the March for Life this January 24, to be interviewed by Teresa Tomeo about KIDS. Look for us in their live coverage of the March. Our "Faith and Culture"  episode will be aired sometime around Easter. 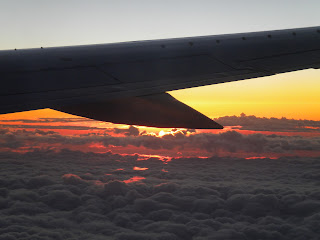 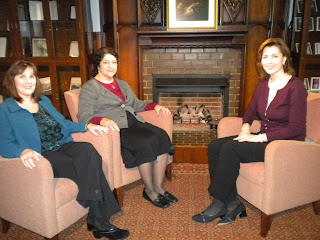 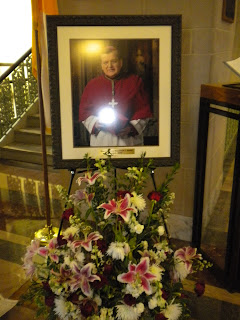 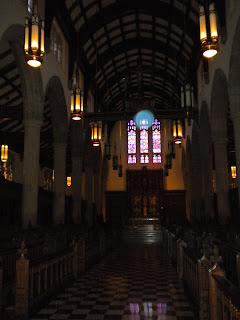 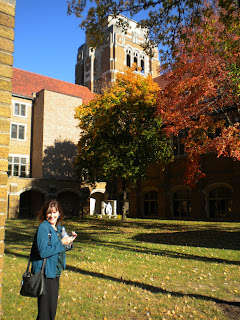 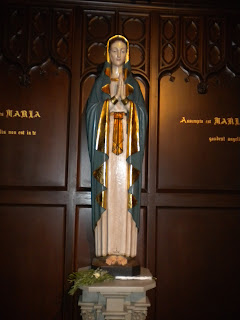 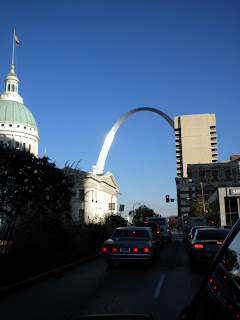 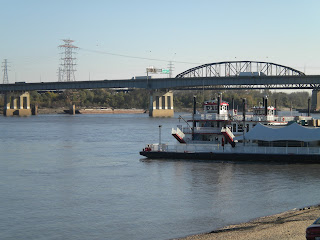 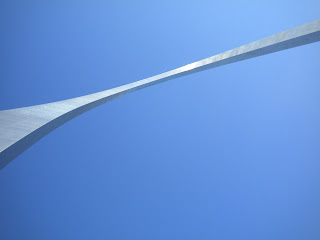 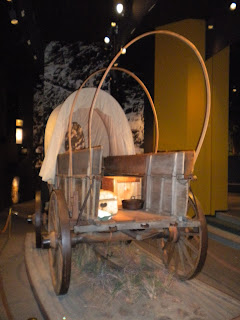 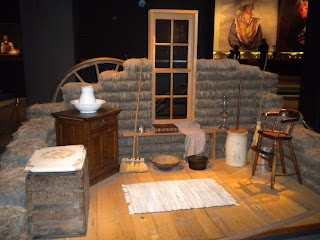 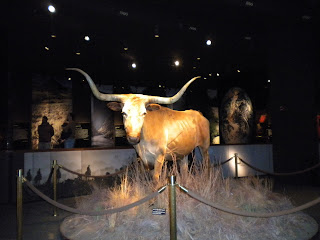 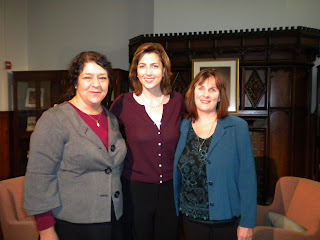 We passed a portrait of Cardinal designate Ramond Burke who presided over the Archdiocese of St Louis until his appointment to the Vatican.

We said a rosary of the Mysteries of Light in thanksgiving in the breathtaking chapel.

We celebrated afterward by touring downtown St Louis to see the magnificent 'new' Cathedral, which is not a Basilica, and the the Mississippi River and the Gateway Arch.
The National Park Service has a fascinating museum about the Lewis and Clark expedition. Lewis and Clark passed St Louis while exploring the Louisiana Purchase.

OH yay, I was wondering where the pictures were b/c I could not see them here last time I looked! I am happy that you both had this great opportunity!! It looks like you had fun too!